Slick Woods (Simone Marie Thompson) is a young American model with a frank and natural character. With the movie Goldie, directed by Sam de Jong, she can add to her modeling skills and career the profession of actress.

In Goldie, the young woman plays an 18-year-old teenager who ends up alone with her two sisters after their mother got arrested by the police. Despite the recommendations of her entourage, she wants to keep her sisters from entering the social placement system. Simultaneously, she gets an opportunity to realize her dream: becoming a famous dancer. But in three days, her dreams and life are distraught. A story inspired by her own life, like the director explained “what I was working on had a lot of mutual ground with who she was and her life story’.

In fact, Slick Woods’ childhood was very difficult, her mother was imprisoned when she was only four years old and she had to live in the street and in poverty with her grandmother for twelve years. To survive she does one infraction after another and at the age of 18 she ends up in jail. A hard background that certainly inspired her to play the role of Goldie. And becomes who she is today, as she says “it gave me a shield”. It’s not until she turns 19 that she starts her modeling career. Soon afterwards, she meets famous model Ash Stymest at a bus stop. After this meeting that changes her life completely, she poses for famous brands and magazines such as Calvin Klein, Vogue or Urban Outfitters.

Today, she is a well-known model and the muse of Rihanna’s cosmetic brand Fenty Beauty. With her tattoos, her shaved hair and her gapped teeth, she has battled her way into the modeling landscape and at the same time broken off the beauty standards. For instance, last year, she posed pregnant with sexy underwear, showing that pregnant women can be feminine and sexy. Today, as a model, she wants to inspire young people to believe in their dreams and give them self-confidence, like she says “I don’t want people to be like me I want them to be more themselves”.

Goldie certainly launched Slick Woods’s career. A strong and self-confident woman who proclaims her own style. 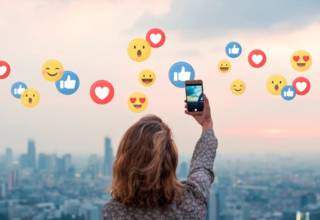 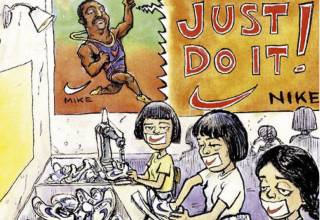 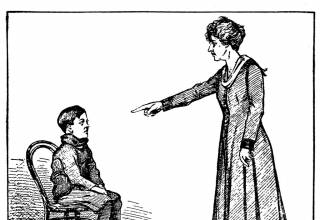 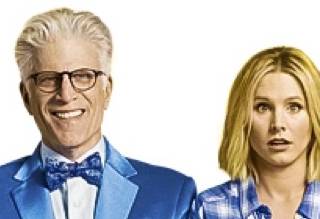 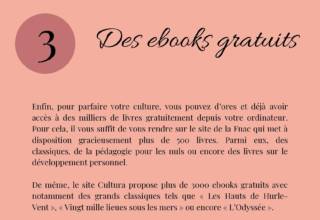 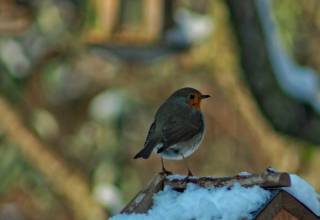 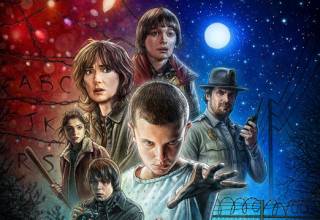 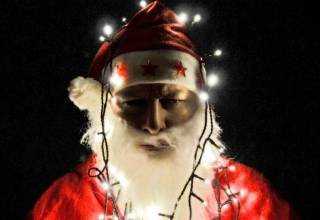 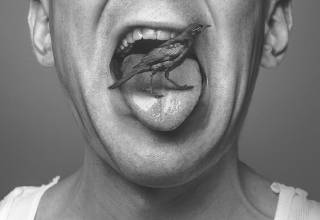 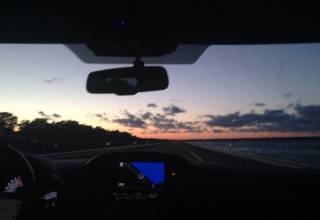 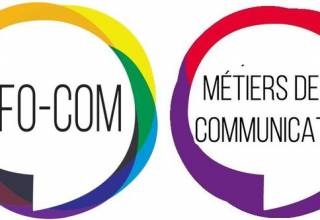 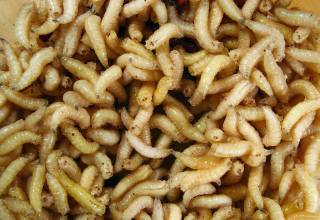 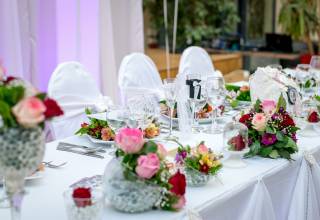 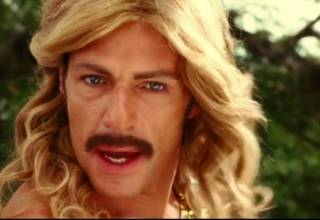 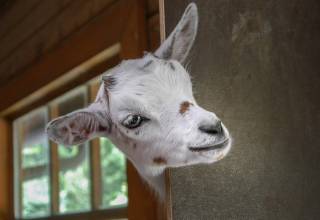 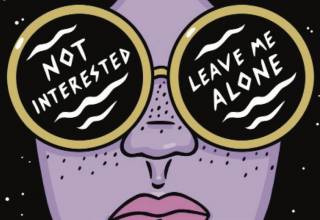 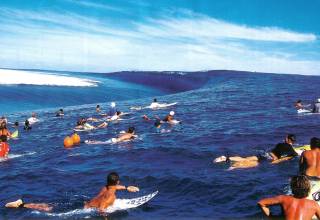 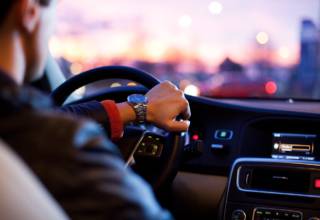