Today is the day! Just in case you’re living on another planet, today’s the opening of the long-awaited Film Festival of La Roche-sur-Yon. And International it is, as we will get the chance to see the captivating and exotic India Song – against the backdrop of a diplomatic love affair in India -, and the disturbing Paris-set Une sale histoire, starring the late Michael Lonsdale, who passed away on September 21, one of the greatest actors of his generation.

Michael Lonsdale was born on 24 May 1931 in Paris to Edward Lonsdale-Crouch, a British Army officer, and his French-Irish mother, Simone Béraud. He had a rough childhood with many sojourns to Jersey, then to London before settling in Casablanca during the Second World War. After the conflict, he began a career in Paris as an actor, first onstage where he met playwright Samuel Beckett – the master of the Absurd Theatre with his drama Waiting for Godot – and attended classes given by Tania Balachova, a drama teacher known for training a plethora of actors.

He started his career in 1955 with It happened in Aden (1956). However, it wasn’t until François Truffaut’s The Bride Wore Black and Stolen Kisses (1968) that Michael Lonsdale saw his career propelled to the forefront of French cinema. The former – where he played a would-be politician involved in a conspiracy – received hostile criticism in France while his emerging talent was very well-received abroad. The latter met with success around the world, as he delivered a stunning performance as a shoe merchant who is unfaithful to his wife. This paved the way for numerous accolades, whether in indie films, family-friendly French comedies (Hibernatus), blockbusters like the disappointing Moonraker where he played Bond’s nemesis, or the groundbreaking The Name of the Rose by Jean Jacques Annaud. In 2010, he won the César Award for Best Supporting Actor as Brother Luc in the biopic Of Gods and Men.

Michael Lonsdale wasn’t just a regular actor, he was a versatile artist, who worked in films, series, plays, as an actor or a director. Michael Lonsdale performed in nearly 200 roles, leaving behind, at age 89, an immense void and a vertiginous cinematographic and theatrical heritage.

1. The Name of the Rose (1986)
In 1327, in a Benedictine abbey in northern Italy, monks were found dead under suspicious circumstances. This abbey must bring together Franciscans and representatives of the pope for a confrontation on neutral ground. One of the most important Franciscans is William of Baskerville (Sean Connery), accompanied by the young novice Adso de Melk (Christian Slater) entrusted by his father to the clergy. Both are investigating the mysterious deaths.

2. Moonraker (1979)
British secret agent James Bond (Roger Moore) is investigating the disappearance of an American space shuttle, “Moonraker”, entrusted to the British government. 007 travels to the United States to interview Sir Hugo Drax (Michael Lonsdale), responsible for the construction of the shuttle. Guided by Drax’s pilot, Corinne Dufour (Corinne Cléry), Bond meets him, who seems to be collaborating to find the shuttle, but once Bond leaves, he orders Chang, his accomplice, to kill Bond.

3. Of Gods and Mens (2010)
Eight French Christian monks live in harmony with their Muslim brothers. When a team of foreign workers is massacred by an Islamist group, terror settles in the region. The army offered protection to the monks, but they refused. Should they leave? Despite the growing threats that surround them, the monks’ decision to stay at all costs comes true day after day… This film is freely inspired by the life of the Cistercian monks of Tibhirine in Algeria from 1993 until their abduction in 1996. 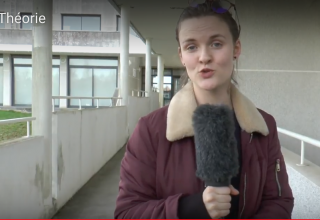 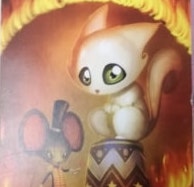 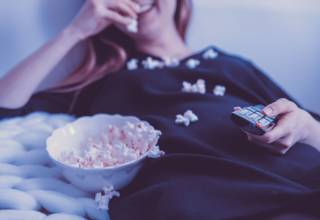 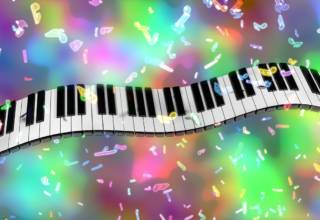 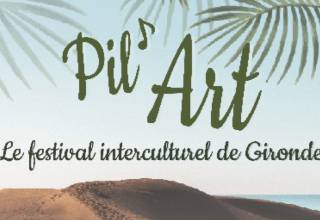 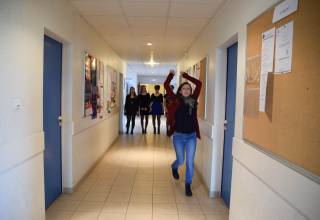 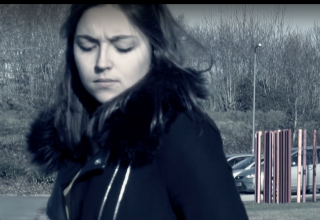 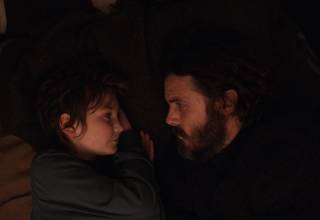 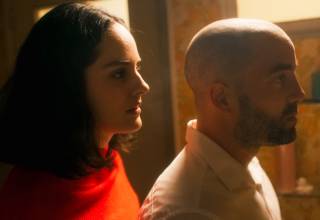 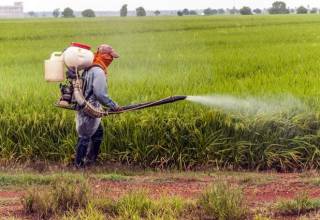 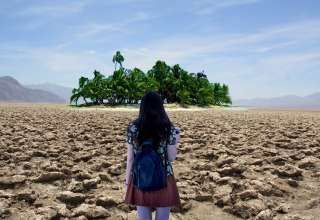 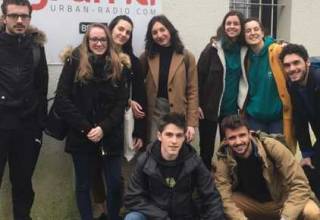 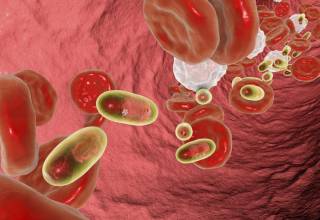 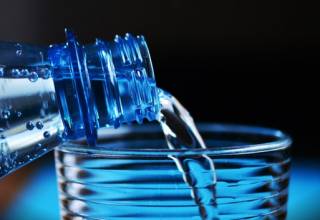